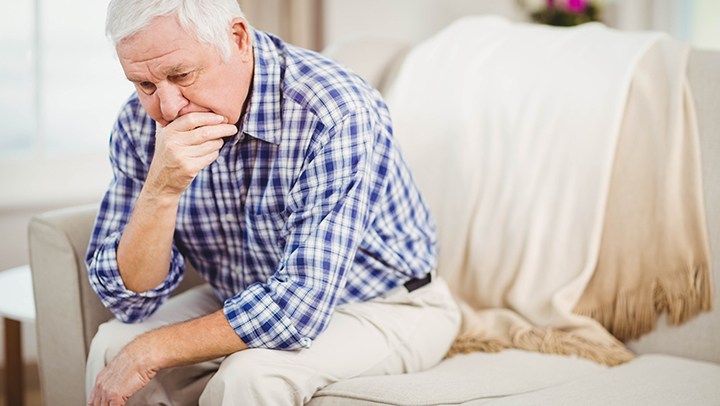 5 Signs Children of Aging Parents Must Watch Out For

In some circumstances, people may not have the opportunity to visit their aging parents more than a few times a year. If you're like Martin, who lived six states away from his widowed mother, these visits were great for catching up and spending precious moments with family.

However, in Martin's recent visit to visit his mom, he noticed things were a little different. Upon pulling into the driveway, he saw a significant dent in her sedan's bumper. The grass was overgrown (which was usually unheard of for her), and several newspapers gathered around the front door. The surprises didn't stop outside. When he went into his old childhood home, he saw things were in disarray, including mom herself. She exhibited signs of greater confusion, hearing loss, and a decline in personal hygiene. After speaking with his mother, he also found that she was not able to keep up with bills, and some were even past due. While it had been six or seven months since he visited last, things seemed to have changed rapidly.

After talking to not only his sister, but his mother herself, everyone decided it was best to give a senior living community a try. Mom was more than willing to move in. As she said, things were getting too hard for her to handle. After a few months in a senior living community, Martin's mother experienced a higher quality of life and was an overall happier person.

If you are unable to see visit your aging parents more than a few times a year, enjoy every moment of the visit. That being said, you should be on the lookout for the following signs, they may need help with daily activities.

As you can imagine, these are all signs of declining health and capability to take care of one's self. It can be a very shocking and disheartening revelation, but action needs to take place for their sake.

Consult the other members of your family to see if they have noticed these changes as well. Finally, speak with your parents themselves and positively approach the situation.